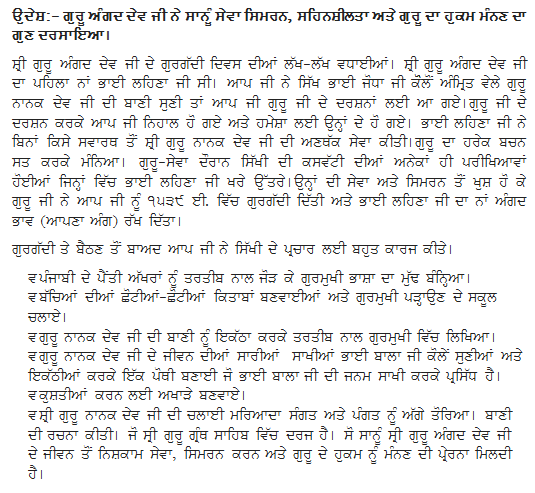 Goal: Shri Guru Angad Dev Ji has shown us the path of tolerance, selfless service and obedience through submission before the will of God.

Earlier known as Bhai Lehna Ji was the second Nanak of Sikhism. Bhai Lehna ji heard the hymns of Asa Di Var and was fascinated by the teachings of Guru Nanak Dev Ji. He met Guru Nanak Dev Ji at Kartarpur and thereafter remained in Guru’s service for about thirteen years. Upon meeting Guru Nanak Dev Ji, he realized that idols held no meaning in life. His love of the Guru inspired him to become a perfect disciple of the Guru. Guru Nanak Dev Ji selected Bhai Lehna ji for Guruship due to his devotion and obedience on September 7, 1539 and was named Guru Angad Dev Ji. Guru Angad Dev Ji made extensive efforts to spread teachings of Guru Nanak Dev Ji far and wide. He introduced the teaching of Punjabi in Gurmukhi script by modifying the existing alphabet. He encouraged physical health building through sports and wrestling as well mental health through discipline and truthful living. He consolidated the institution of Langar started by Guru Nanak Dev Ji. He was the man of humility, wisdom and generosity . 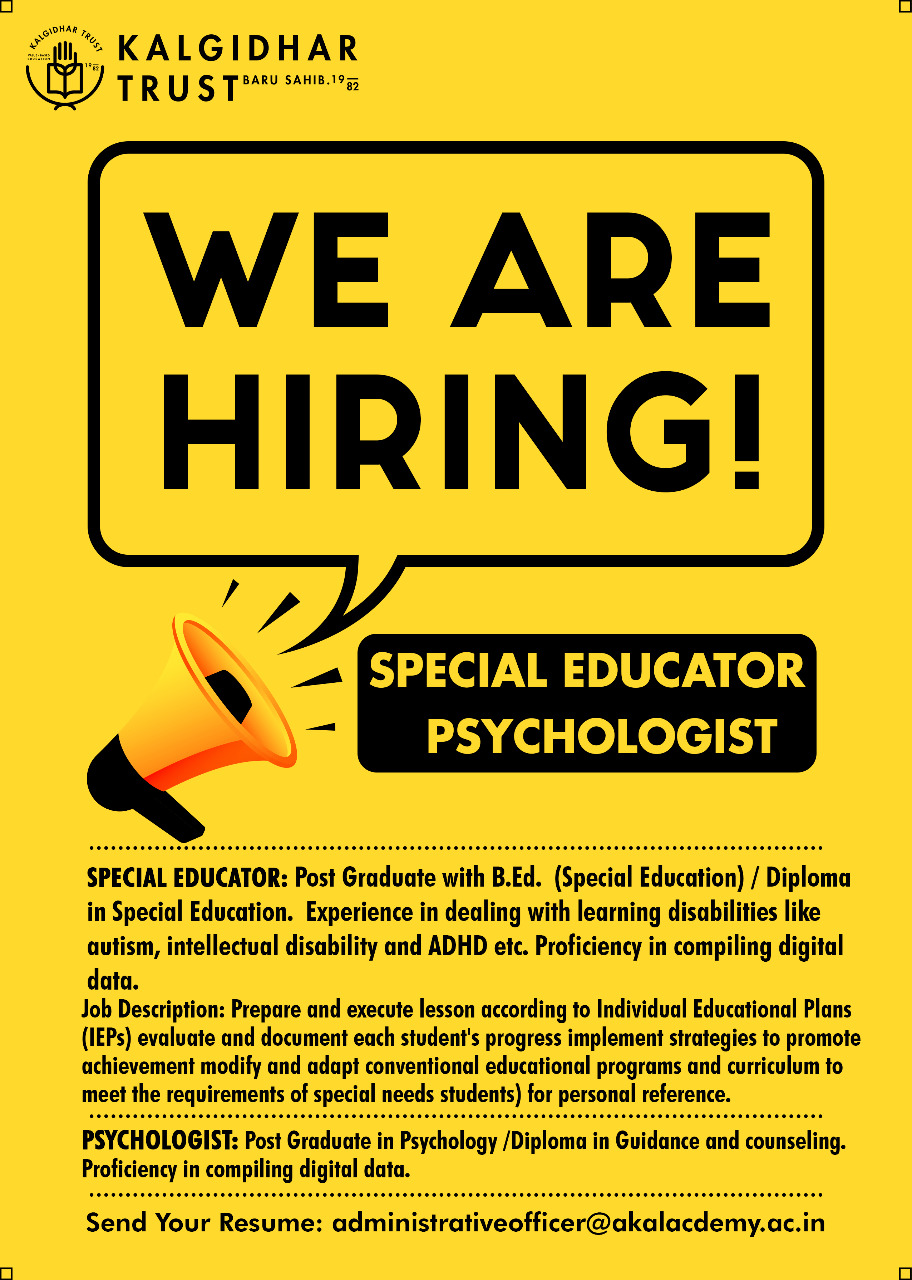