To inculcate Empathy and Caring attitude 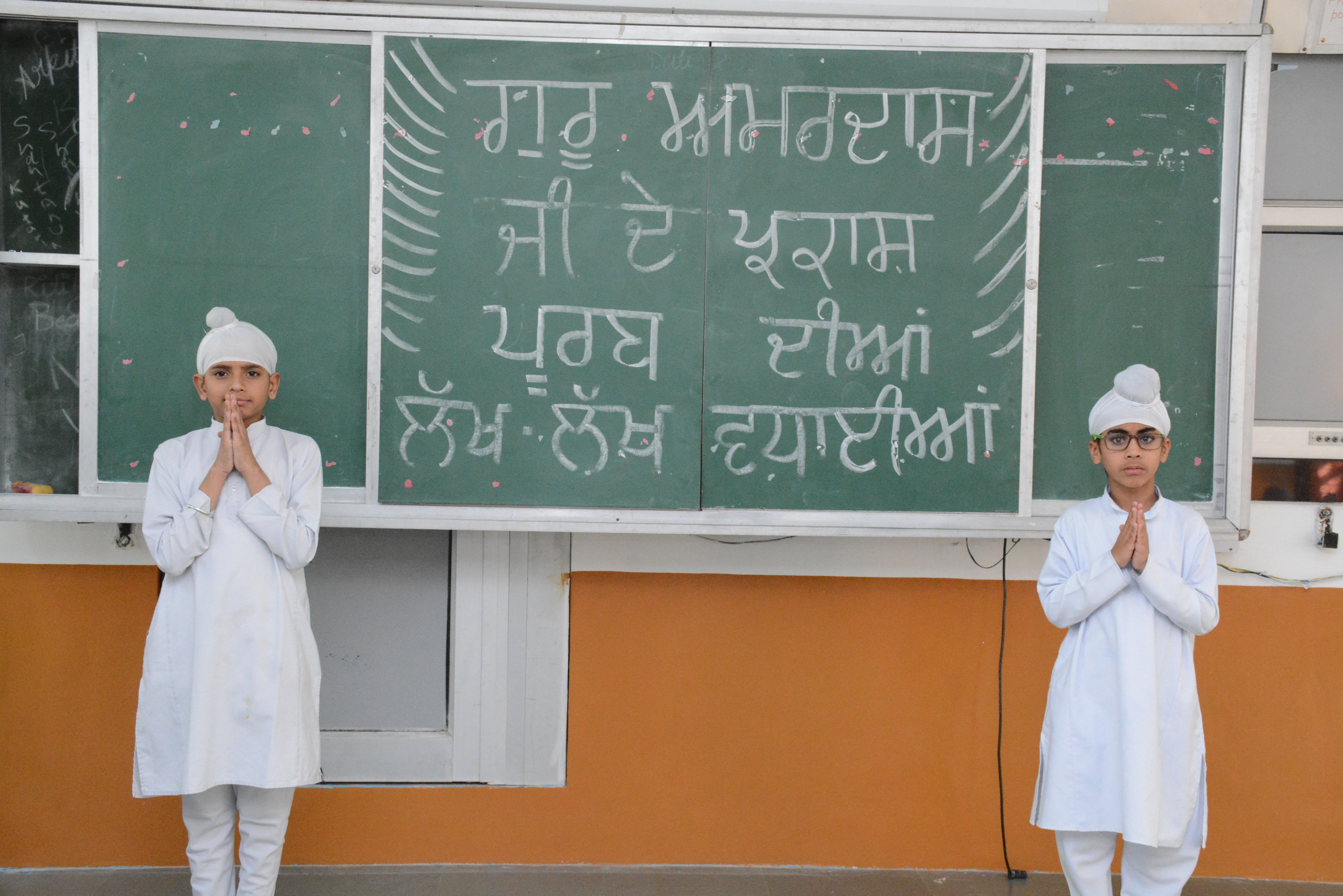 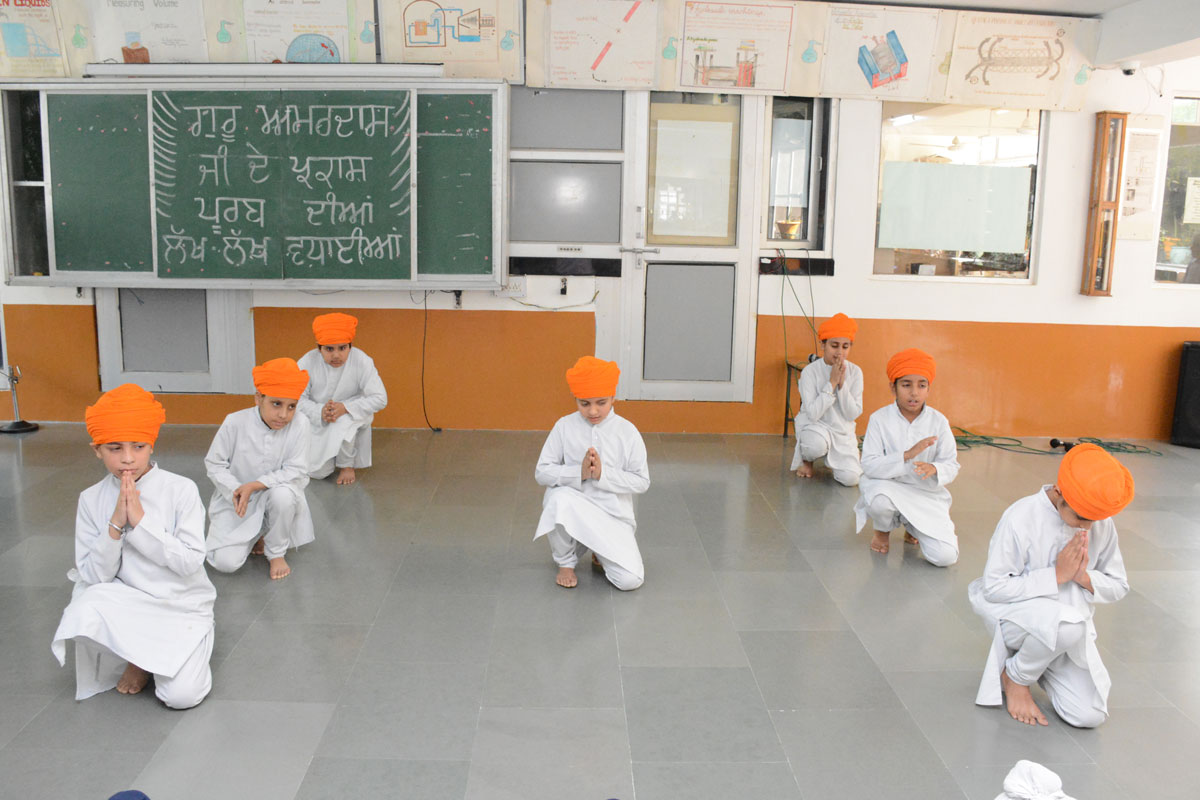 Goal: Moral and spiritual well-being of body as it is the temple of GOD.

Guru Amar Das revered as third Nanak was born to mother Bakht Kaur and father Tej Bhan Bhalla on 15 May 1479 in Basarke village in what is now called Amritsar district of Punjab (India). He learnt from Bibi Amro about Guru Angad and with her help met the second Guru of Sikhism and adopted him as his spiritual Guru who was much younger than his own age. He is famous in the Sikh tradition for his relentless service to Guru Angad, with legends about waking up in the early hours and fetching water for his Guru’s bath, cleaning and cooking for the volunteers with the Guru, as well devoting much time to meditation and prayers in the morning and evening. Guru Angad named Amar Das his successor in 1552.